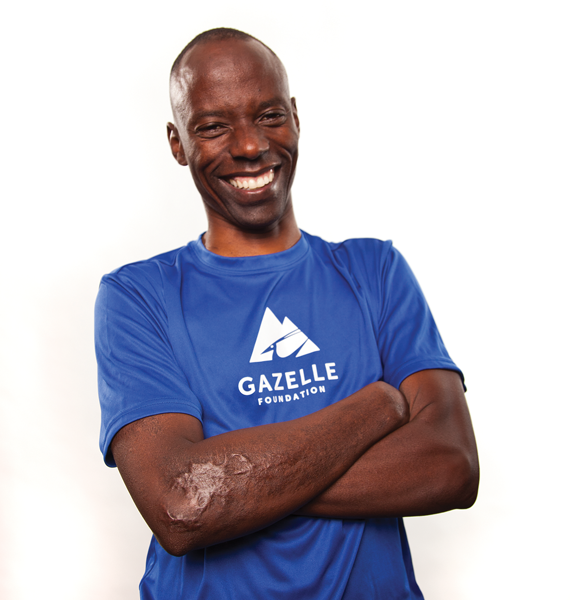 Gilbert Tuhabonye is a beloved role model, coach and an inspiration to people all over the world. He is also a genocide survivor.

In 1993, as a high school junior, Gilbert escaped a horrific massacre in the long Tutsi-Hutu war of Burundi where he endured unbearable torture, witnessed mass murder and barely escaped his own fiery death. A runner since childhood, he ran from that horror, into a new life. A life of hope.

Today, and more than 8,000 miles from Burundi, Gilbert is a testament to the triumph of the human spirit, as he emerged from the unimaginable ordeal with faith, forgiveness and perseverance.

Now, Gilbert is a retired professional runner, philanthropist, author, and community leader in Austin, where he lives with his wife Triphine and two daughters, Emma and Grace. He is also the owner and founder of Gilbert's Gazelles, one of Austin's largest running training groups, the head cross country and track coach at St. Andrews High School, and a co-founder of the Gazelle Foundation, which provides clean water to people in his homeland of Burundi, Africa.

While Gilbert’s story includes great tragedy, it is also one of faith, hope, and resilience. He is living proof that one person can make the world a better, more compassionate place, and that love really does conquer all evil.

In 2006, Gilbert and a group of runners interested in helping others established the Gazelle Foundation, a 501(c)(3) charitable foundation with a mission to fund and build clean-water projects in Burundi, Africa. One of the poorest countries on earth, most people in rural Burundi walk over two miles for untreated water from streams and puddles, often shared with livestock. Illness from waterborne infections is high, and a major factor in limiting access to education and economic stability. Through clean water projects, the Gazelle Foundation is offering a first step in breaking the vicious cycle of poverty in Burundi. As of January 2021, the Gazelle Foundation has provided access to clean water to more than 100,000 Burundi citizens. 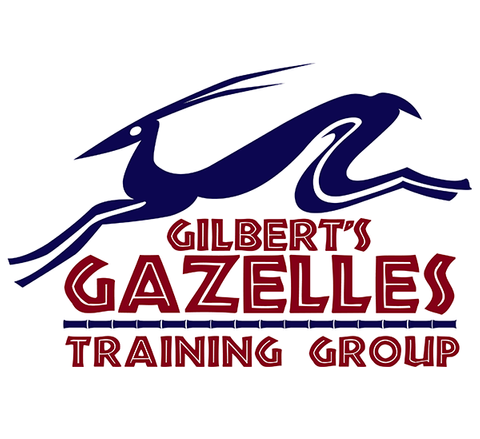 Gilbert Tuhabonye, a former NCAA All-American and retired professional runner, offers his award-winning, proven training methods and inspirational life experiences in a one-of-a-kind coaching program. Gilbert’s Gazelles provides individual and group training and motivation to all levels of runners. Gilbert combines the joy of running, a love for life and state-of-the-art coaching techniques in an educational and inspiring format that has grown into one of the most popular training programs in Texas.

Gilbert has served as a Commissioner of the Texas Holocaust and Genocide Commission (THGC) since it was established in 2010. The THGC is dedicated to ensuring that resources are available to students, educators and the general public regarding the Holocaust and other genocides. It also works with interested parties to coordinate or modify courses of study and awareness programs, and coordinate commemorative events to further pursue their mission. 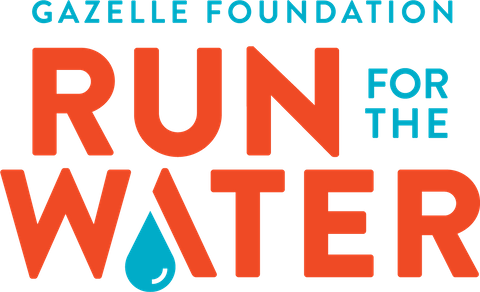 Run For The Water

Consider joining the fun during this year’s event on Sunday, November 6, 2022. Register to participate in the 10-miler, 5K or Kids K race, serve as a volunteer or be a sponsor of this award-winning event!